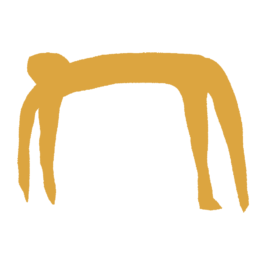 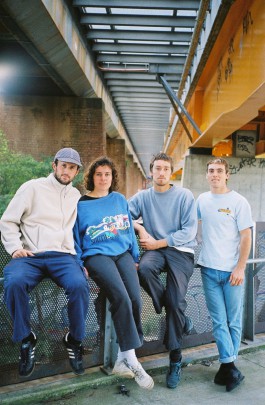 Floodlights make honest, catchy rock music that melds ‘80s alternative rock with ‘90s New Zealand jangle-pop. Formed in mid 2018 in Melbourne, the band consists of guitarists/vocalists Louis Parsons and Ashlee Kehoe, bassist Joe Draffen and drummer Archie Shannon (Dragoons). They self released their debut EP ‘Backyard’ in 2019 on 10” vinyl, containing the single ‘Nullarbor’ which gained them an abundance of attention globally. With a reissue of the EP from Spunk Records in late 2019, the band gained more attention, coinciding with an east coast tour of Australia, where the band also showcased what was to come from their debut LP ‘From a View’. Considered long overdue - though only being a year after their first release - ‘From a View’ was released via Spunk Records and Woo Me! Records. The LP depicts Floodlights’ progression as a band, presenting more intricate instrumentation with their well loved vocal projection. Recorded and mixed by renowned engineer Nao Anzai and mastered by Mikey Young, the music was in safe hands.

Floodlights would like to acknowledge the traditional owners of the land: the Wurundjeri and Boon Wurrung people of the Kulin Nation. We pay our respects to their elders, past present and emerging. Sovereignty was never ceded.